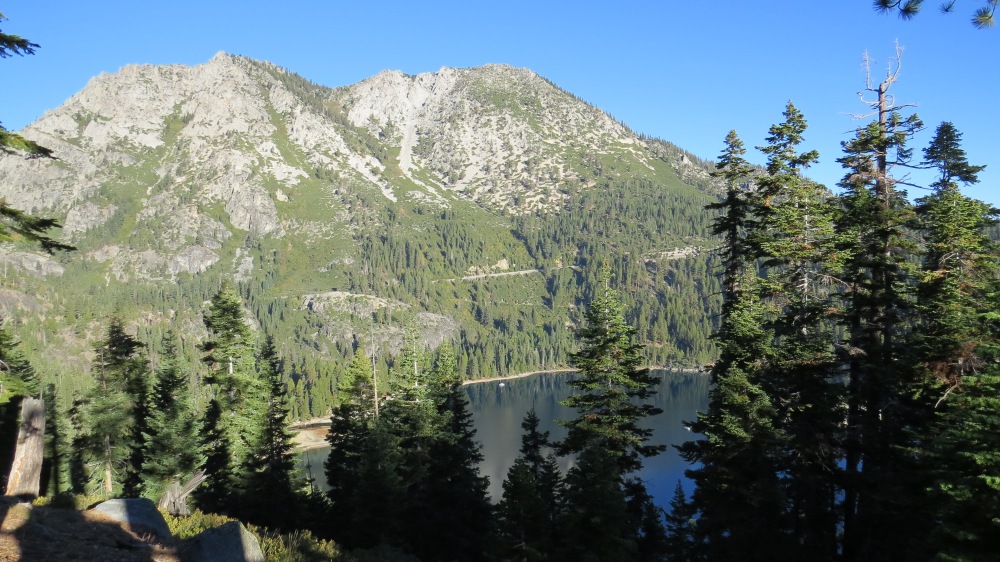 Most extraordinaire location for a home! 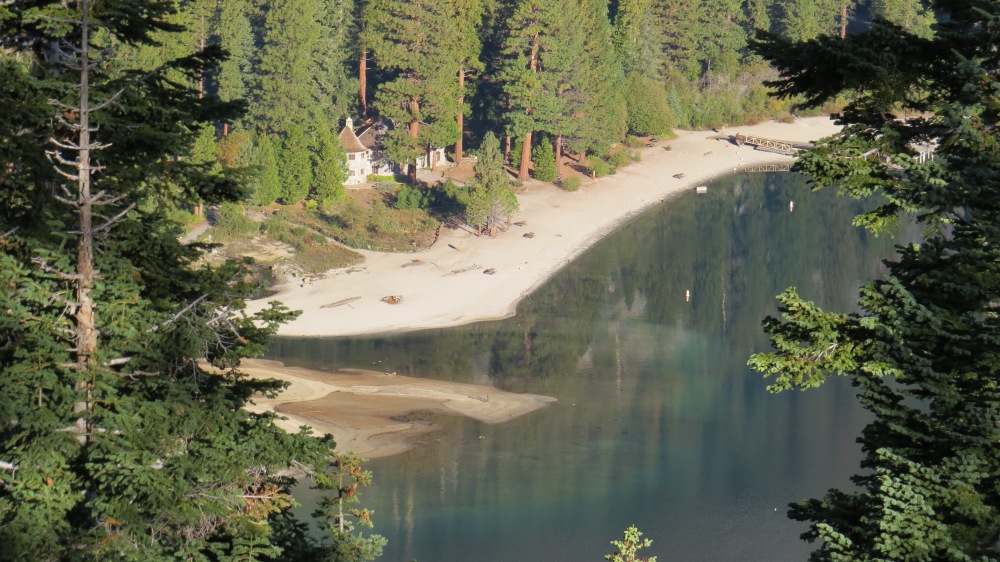 Vikingsholm  is a 38-room mansion built mostly from materials found in the bay in 1929 as a summer home!

Fannette Island is the only island in Lake Tahoe, California/Nevada.  It is located within Emerald Bay, on the California side of the lake.

Fannette Island was the former home of Captain Dick “Them’s my toes” Barter from 1863-1873.  He came here and decided to build his own tomb and chapel on this island.  He enjoyed sailing and earned his nickname from his desire to show off to guests his self amputated toes.  This man lived by the sword as he died by the sword from his love of sailing, never making it into the tomb he built for himself.  He was lost in a storm in 1873 not far away, off of Rubicon Point. 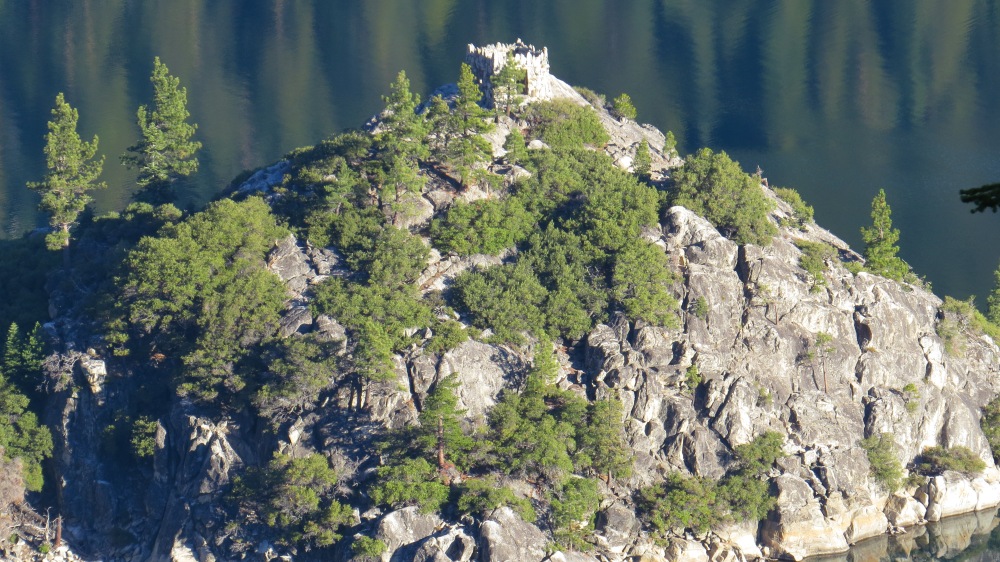 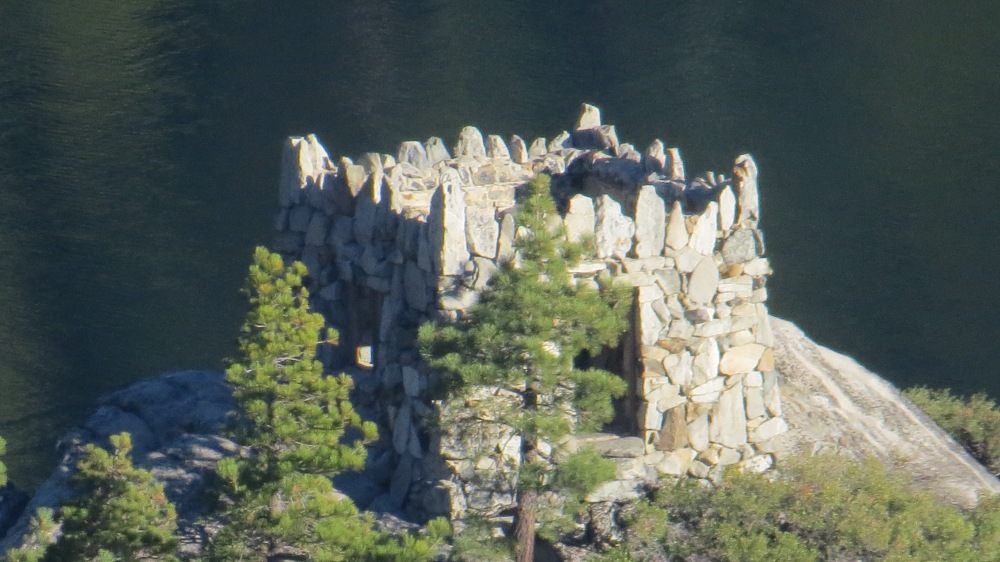